The Bali Arts Festival PKB is a cultural and artistic festive event which is held once a year.

For the people of Bali, if you hear about the CLA, which is usually carried out in the middle of the year, of course it is quite familiar. However, if you are not a native Balinese, this word may sound foreign because you rarely hear the term. In fact, PKB has been carried out regularly every year since decades ago.

PKB itself is an abbreviation of Bali Arts Festival which has a lot of advantages and attractive offers in it.

Starting from those related to culture to a variety of the best classical arts. Well, for travelers who want to experience traditional and cultural tourism in Indonesia, Bali Island? Then this event and place is certainly one of the best choices that is highly recommended.

At this point, you must be starting to get interested, right? If so, don't worry because you still have plenty of opportunities to visit there in the years to come.

However, before that, knowing more about him is also important. Therefore, let's go directly to travela see the reviews.

What's In PKB Every Year?

If you've never seen or been to PKB, you might be curious about what's really going on here, which has caught the public's attention.

The special attraction in the week is certainly there because of the various things it has to offer. Meanwhile, to get to know some of the things that you can find here, just take a look at the reviews.

The name is also a cultural and artistic party, of course, it is not surprising that what is displayed is typical music and dances from several districts in Bali. Especially if you look at Bali which is very thick with art and cultural points.

In this case, travela can enjoy the music and dance performances at several points in the area and these shows will be held every day considering this is a daily show.

If you want to see one of them, then you can come to the Bali PKB arts party when this party is being held. You can record with an image photo on your mobile phone the schedule of art performances that will take place this month.

Then, on one of the different days you can find Balinese dance performances that are performed every day to be staged. Well, this view is of course still very thick with cultural values. So that it is not only interesting but also educates our insight into the love of diversity in our beloved homeland, Indonesia.

In addition to various impressive performances, PKB is also highlighted with a variety of interesting features in it that travelers can enjoy. Even the features that are meant here are various offerings that are second to none so you really need to enjoy them. Especially if you are already in the Bali area at the time the event is being held. 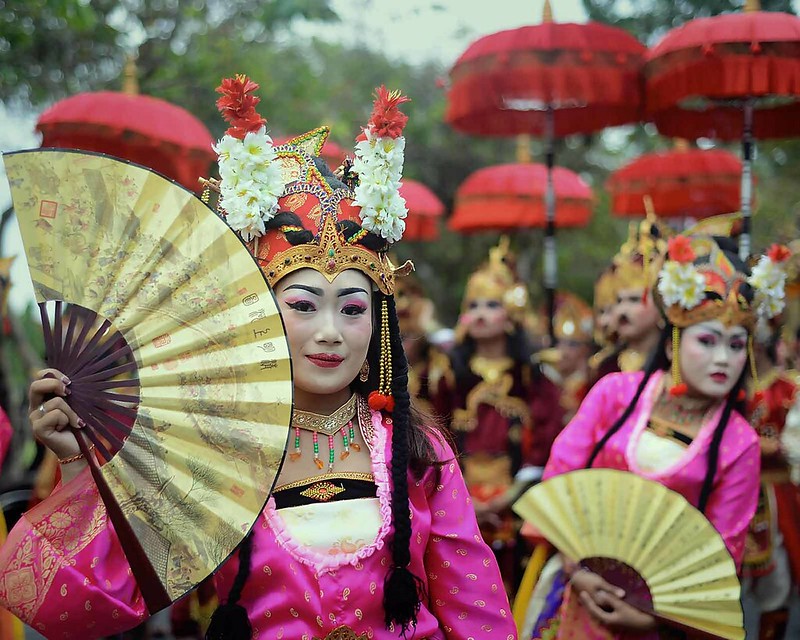 Well, some of the interesting features include the amazing dance drama, modern Balinese Theater and photography workshops. Not limited to there, the Bali Arts Festival PKB also presents several other interesting things, such as a culinary festival that is ready to satisfy your taste buds to music performances that are second to none.

3. Enjoy the beauty of classical dance

If previously the above has been slightly mentioned about Balinese dances, in this case during the party a classical dance of various types will be presented. So, if you are curious about classical dances in Bali and want to see them in person, then don't waste the opportunity within that one month period.

In this case, several types of dances that are usually performed are the Legong dance, the gambuh dance, the barong dance and the gemblungan ball dance. In addition, you can also find mask dances and similar dances. However, in this dance, contemporary dance choreography has been created so that it looks more interesting.

And what's interesting in 2018 is that classical dance performances are not only Balinese culture and dances but dances and cultures from several regions of the Indonesian Archipelago participating in the excitement of this Balinese arts party. 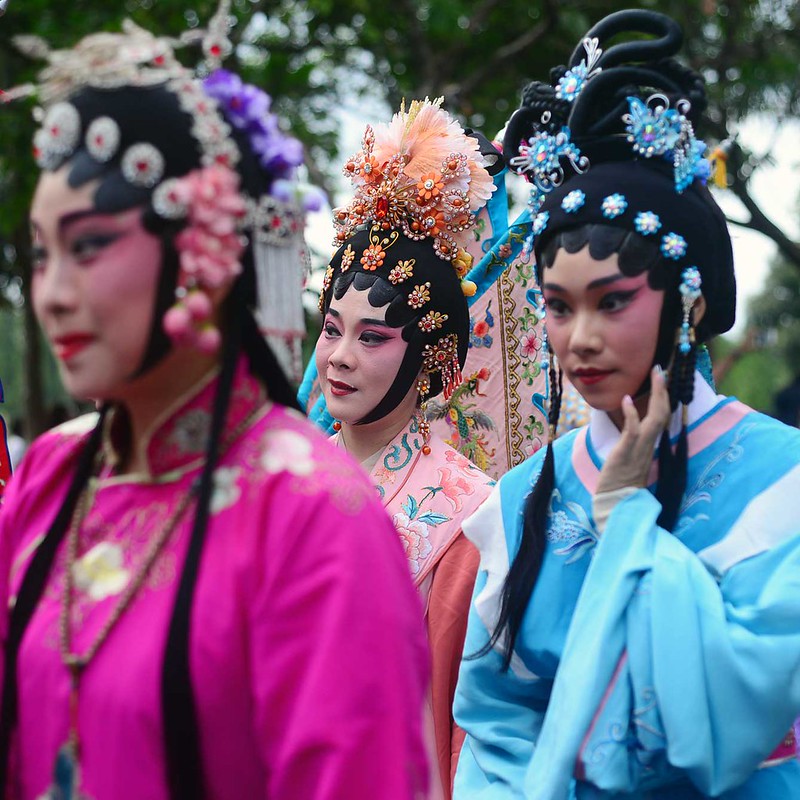 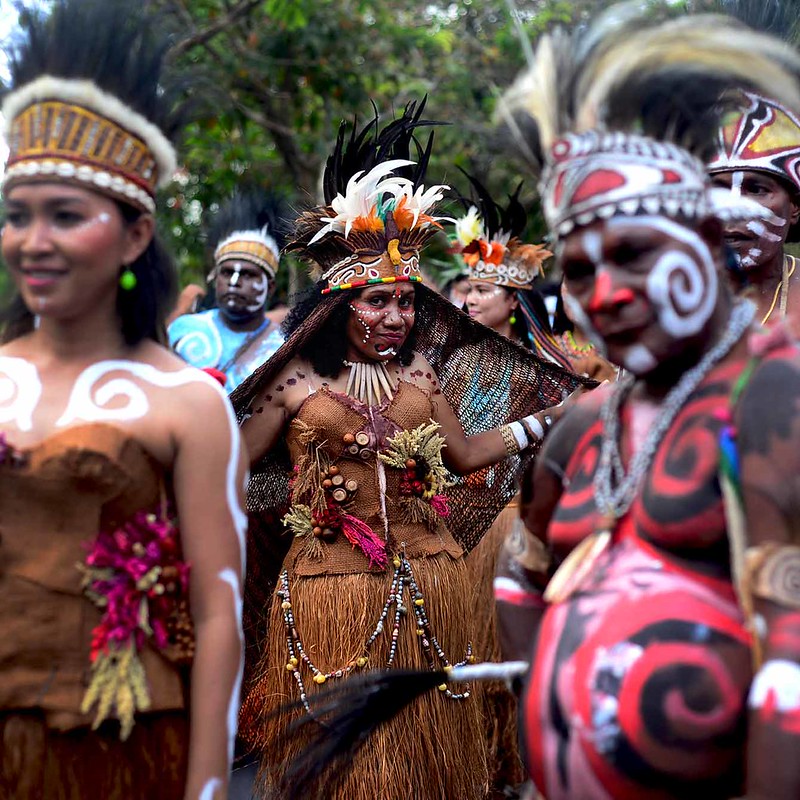 4. Many exciting competitions are held here

Previously, it was explained that one of the interesting competitions to participate in here was the documentary film competition. Well, in the end, this documentary film will also be screened for visitors. Therefore, those of you who are curious can participate and see it. The films shown here are of course all interesting and have their own value. 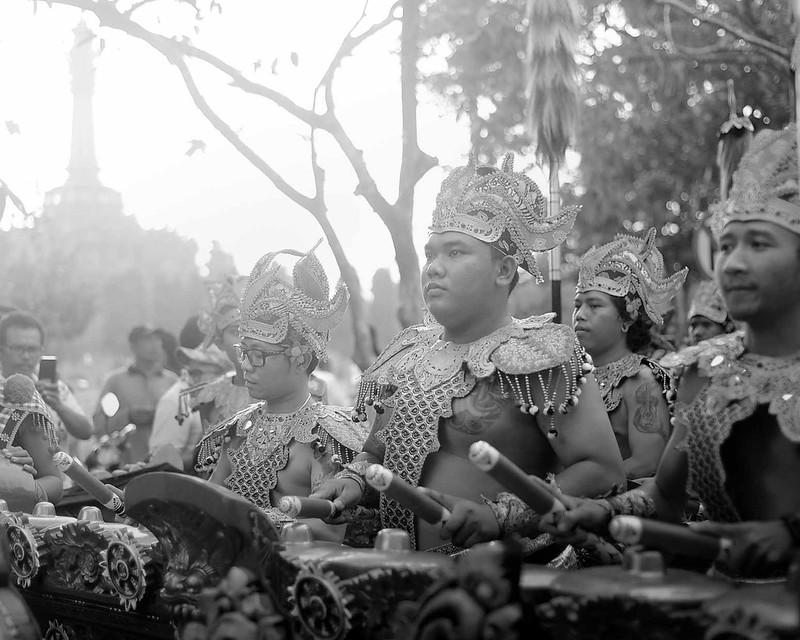 Some of the points stated above are of course still some of what you can find in PKB. In fact, it turns out that there are also several parades that can be your own entertainment. Starting from the gong kebyar parade, the five mask parade, the shadow puppet parade and many more. If you are curious about how great it is, you can prove it for yourself.

A Brief History of the PKB

The first PKB was carried out precisely in 1979 by the Bali government. This activity is one of the ideas initiated by the late Prof. Dr. Ida Good Mantra. 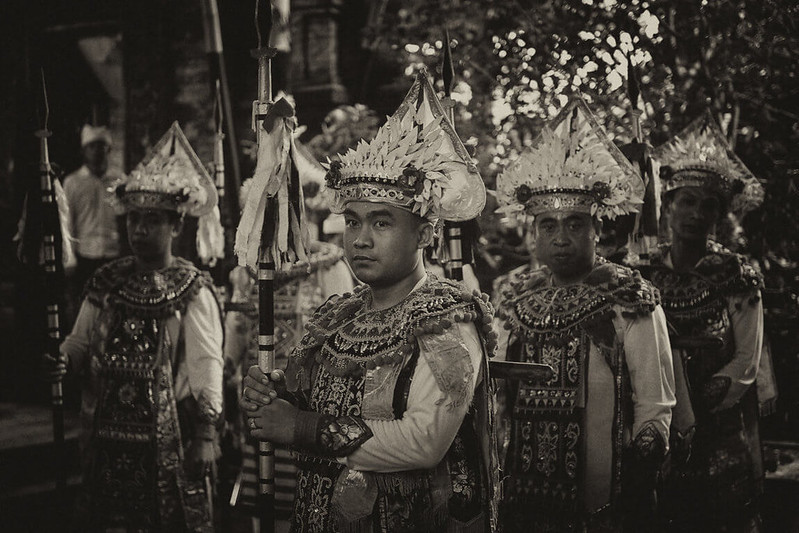 The initial goal was to accommodate the artistic aspirations of the Balinese people and preserve them. That's why it was conceived and realized a people's party which until now is getting more and more interested.

The existence of a people's party that has been routinely held in this title has even been recognized in the Law of the Bali regional government, there are rules about it.

The rule is none other than the Bali Provincial Regulation No. 07 of 1986 concerning the Balinese arts festival. With the existence of this regional regulation, there is a strong basis for the routine implementation of the party in Bali.

In recent years, the PKB Bali arts festival has been held for one month.

But in fact you need to know that in the early years the PKB had been carried out for two months longer. In addition to the culture of each village, there are quite a number of different districts. So, it is very natural if the PKB implementation lasts for weeks.

Why Should PKB be held every year?

So far the same question may arise in your mind, namely about the implementation of the PKB each year itself. Of course, the annual event has special rules so you also have to know more about it to answer your own curiosity. It is also very closely related to what is called culture.

Well, PKB is a party that is very useful for awakening creativity and community activity. Besides that, the routine has been pioneered long ago. Even the implementation is already regulated in the local regulation. Therefore, preserving it is something that must be fulfilled, especially for the indigenous people and the younger generation of Bali.

Benefits and Objectives of the PKB

The existence of PKB which is present every year, of course, is not necessarily used, only to follow custom or a kind of preservation Balinese traditional ceremony only.

Behind it all, there should be some specific goals to be achieved from the organization. While some of the benefits and objectives of this PKB Balinese arts party include the following:

The main reason for holding PKB every year of course is to preserve Balinese culture so that it remains alive and can be passed down to the next generation in Bali. That way, Bali can still survive as it is today. With this week, the arts and culture of the community can be awakened.

If the culture is maintained, of course the local community will be eager to participate in the guard. In addition, it is also to keep Balinese culture authentic and original as it has been passed down by our ancestors. For this reason, PKB is increasingly important in relation to art and culture.

On an island like Bali, which has been rich in art and culture since ancient times, of course, there are many hidden pearls in it. The pearls are in the form of those artists and culturalists who may not have shown themselves to the surface. Well, with this Balinese arts festival week, they will indirectly start popping up

It's not just a matter of hidden talent and lack of interest, but sometimes someone just doesn't have an opportunity. Therefore, in order not to lose the best assets that are experts in this field, every year Bali opens up opportunities for those who have high talents and interests.

PKB 2018 which was opened by President Jokowi

In 2018, the PKB deployment was even carried out for the 40th time. This number, of course, is not a small number and can be underestimated. Within 40 years, holding PKB regularly every year is of course not an easy thing. For this reason, the 40th PKB has become even more special.

PKB in 2018 is carried out starting from 9 June to date 7 July. As for the rapid center, it is placed in  Art Center Cultural Park, Denpasar Bali. What's even more interesting is that this year's opening ceremony was carried out directly by the number 1 person in Indonesia, namely President Jokowi. 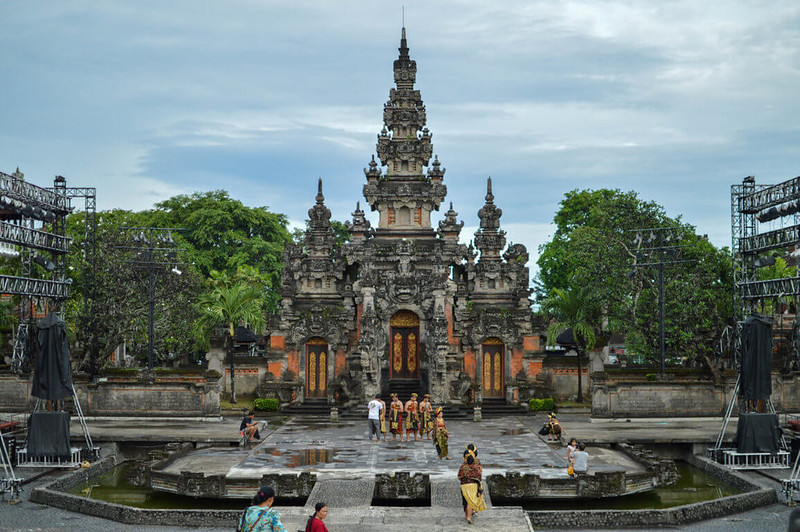 Well, as in previous years, this year there will also be various performances that attract attention and are all impressive. Starting from art and dance performances, various competitions and other important things. With one month available, of course, those of you who want to see can choose the most appropriate holiday.

Very interesting is not the art party held in Bali. The existence of this activity that lasted quite a long time attracted a lot of attention. Therefore, if you have some spare time in Bali along with this event, then don't forget to visit it immediately to prove the real fun.